No Graves As Yet »

No Graves As Yet 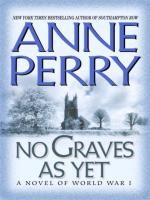 Description
On a sunny afternoon in late June, Cambridge professor Joseph Reavley is summoned from a student cricket match to learn that his parents have died in an automobile crash. Joseph's brother, Matthew, as officer in the Intelligence Service, reveals that their father had been en route to London to turn over to him a mysterious secret document - allegedly with the power to disgrace England forever and destroy the civilized world. A paper so damning that Joseph and Matthew dared mention it only to their restless younger sister. Now it has vanished.
What has happened to this explosive document, if indeed it ever existed? How had it fallen into the hands of their father, a quiet countryman? Not even Matthew, with his Intelligence connections, can answer these questions. And Joseph is soon burdened with a second tragedy: the shocking murder of his most gifted student, handsome Sebastian Allard, loved and admired by everyone. Or so it appeared.
Meanwhile, England's seamless peace is cracking - as the distance between the murder of an Austrian archduke by a Serbian anarchist and the death of a brilliant university student by a bullet to the head becomes shorter with each day.
Also in This Series 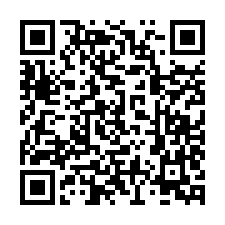