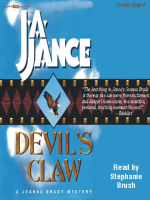 The report of a homicide at Cochise Stronghold in the Dragoon Mountains captures Joanna's full attention. An Indian woman has been found shot to death...a woman recently released from prison after serving time for the manslaughter killing of her husband. And her fifteen-year-old daughter, Lucy, is missing. The death at first appears to be a case of exploding domestic rage, and a troubled teen runaway may be a victim - or a cold blooded killer. Joanna's investigation leads her down a twisted trail of hatred and greed, where violence is the first response and long-buried secrets are a reason to kill...or die. 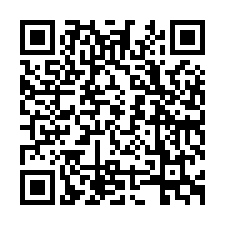