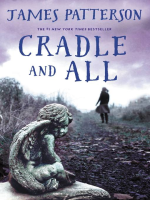 Description
Two teenage girls claim that they are pregnant virgins. But only one is carrying the child of Christ . . . and the other will deliver the son of Satan.
In Boston, seventeen-year-old Kathleen is pregnant, but she swears she's a virgin. In Ireland, another teenage girl, Colleen, discovers she is in the same impossible condition. Cities all around the world are suddenly overwhelmed by epidemics, droughts, famines, floods, and worse.
As terrifying forces of light and darkness begin to gather, Kathleen and Colleen find themselves at the center of the final battle for the very soul of humanity. Each of the girls must convince a young detective that she is the true mother of God . . . and that the other is carrying the devil.
The stakes couldn't be higher in this page-turning thriller. You won't be able to put it down until the final reveal: which baby is the miracle . . . and which the monster?
Also in This Series 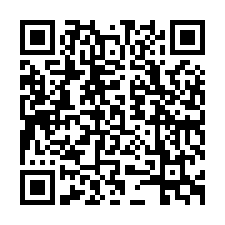