Fourth in the "moody and atmospheric" historical mystery series starring "a troubled but compelling antihero" (Booklist).

London, 1812. The brutal slaughter of eight young prostitutes in a house of refuge near Covent Garden leaves only one survivor - and one witness: Hero Jarvis, reform-minded daughter of the prince regent's cousin, Lord Jarvis. When the Machiavellian power broker quashes any official inquiry that might reveal his daughter's unorthodox presence, Hero launches an investigation of her own and turns to Sebastian St. Cyr, Viscount Devlin, for help.

Working in an uneasy alliance, Hero and Sebastian follow a trail of clues leading from the seedy brothels and docksides of London's East End to the Mayfair mansions of a noble family with dark secrets to hide. Risking both their lives and their reputations, the two must race against time to stop a killer whose ominous plot threatens to shake the nation to its very core. 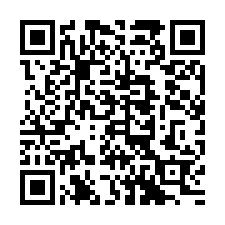