To Walk the Night » 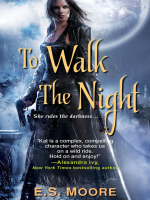 Description
Even a vampire has to face her inner demons. . .

Kat Redding is the very thing she hunts: a vampire, thirsting for blood, capable of killing any creature unlucky enough to get in her path. The difference is, Kat kills her own kind in order to protect human Purebloods. She's good at what she does. Good enough to earn the nickname Lady Death--and the enmity of every bloodthirsty being around. But now a vampire Count is intent on merging his House with a werewolf cult to create a force of terrifying power.

Kat can't allow that to happen. Even if it means taking on a den of weres and a vampire more ruthless than any she's encountered before. She has the weapons, the skill, and a few allies. But that may not be enough to eliminate the Count before her own dark nature rises to the surface--and costs her whatever is left of her humanity. . .

"Fans of Underworld will not want to miss this fast-paced, action-packed debut!" –Jess Haines, author ofDeceived by the Others

"Kat is a complex, compelling character who takes us on a wild ride. Hold on and enjoy!" --Alexandra Ivy,New York Times bestselling author
Also in This Series 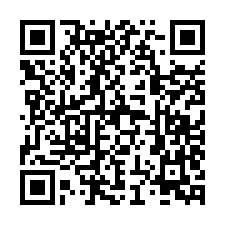