Description
Wyoming’s beloved lawman must solve his coldest case yet when a T. rex skeleton surfaces—along with a dead rancher—in Absaroka County

When the largest, most complete fossil of a Tyrannosaurus rex ever found is discovered in Absaroka County, it appears to have nothing to do with Walt—that is, until the Cheyenne rancher who claims her is found face down in a turtle pond. As a number of parties dispute the ownership of the priceless remains, including the family of dead rancher Danny Lone Elk, the Cheyenne tribe, Wyoming’s Deputy Attorney General, and a cadre of FBI men, Walt must recruit undersheriff Victoria Moretti, Henry Standing Bear, and Dog to investigate a sixty-six-million year-old cold case that’s heating up fast.
Also in This Series 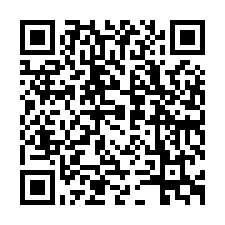