An offbeat, often hilarious crime novel set in the sleepy Alaskan town of Cold Storage from the Shamus Award winning author of the Cecil Younger series.   Cold Storage, Alaska, is a remote fishing outpost where salmonberries sparkle in the morning frost and where you just might catch a King Salmon if you’re zen enough to wait for it. Settled in 1935 by Norse fishermen who liked to skinny dip in its natural hot springs, the town enjoyed prosperity at the height of the frozen fish boom. But now the cold storage plant is all but abandoned and the town is withering.

Clive “The Milkman” McCahon returns to his tiny Alaska hometown after a seven-year jail stint for dealing coke. He has a lot to make up to his younger brother, Miles, who has dutifully been taking care of their ailing mother. But Clive doesn’t realize the trouble he’s bringing home. His vengeful old business partner is hot on his heels, a stick-in-the-mud State Trooper is dying to bust Clive for narcotics, and, to complicate everything, Clive might be going insane—lately, he’s been hearing animals talking to him. Will his arrival in Cold Storage be a breath of fresh air for the sleepy, depopulated town? Or will Clive’s arrival turn the whole place upside down? 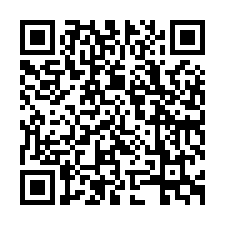