I Say a Little Prayer »

I Say a Little Prayer 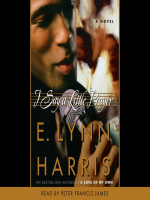 Description
Bestselling author E. Lynn Harris is back with another sexy, shocking, and immensely satisfying novel that explores some of today’s toughest and most timely issues.

Chauncey Greer is the owner of Cute Boy Card Company, a thriving company in Atlanta. As a teenager, he was a member of a popular boy band, but left in disgrace when word got out that he and his band mate D were more than good friends. Chauncey is a free spirit now, who's been known to hook up with men and women. After one too many bad dates, Chauncey finds himself in church, where the minister’s message inspires him to follow his dream of a singing career once again. Although he’s lost touch with D, as he starts writing songs his thoughts inevitably turn to his former lover.

I SAY A LITTLE PRAYER is filled with the delicious plot twists, humor, compassion, and up-to-the-minute controversy fans expect from their beloved “E. Lynn.” Harris has returned with another gem of a novel that will rocket to the top of bestseller lists nationwide.
Also in This Series 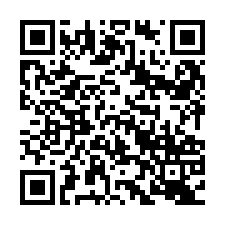