Portraits of a Marriage »

Portraits of a Marriage 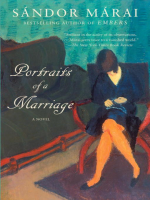 Description
A rediscovered masterwork from the famed Hungarian novelist Sándor Márai, Portraits of a Marriage is in fact a startling exploration of a triangle of entanglement.

A wealthy couple in bourgeois society, Peter and Ilonka appear to enjoy a fine union. Their home is tastefully decorated; their clothes are well tailored; they move in important circles. And yet, to hypersensitive Ilonka, her choice in décor is never good enough, and her looks are never fair enough to fully win the love of her husband, who has carried with him a secret that has long tormented him: Peter is in love with Judit, a peasant and servant in his childhood home. For Judit, however, even Peter’s affection cannot transcend that which she loves most—the prospect of her own freedom and a future without the constraints of the society that has ensnared all three in a vortex of love and loss.

Set against the backdrop of Hungary between the wars, Portraits of a Marriage offers further “posthumous evidence of [Márai’s] neglected brilliance” (Chicago Tribune) and his exquisite, acutely observed evocations of sacrifice and longing.
Also in This Series 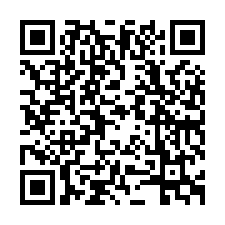