Description
<b>Beguiled</b><br><br> P.I. Dane Carter assumed his murdered twin's identity to find his killer. Angel Morris was his main suspect--a woman his twin had betrayed. Now Dane could destroy her trust again. By falling in love with her...<br><br><b>Wanton</b><br><br> Passion had clouded P.I. Celia Carter's judgment once. Never again. Now she took on dangerous undercover assignments to deal with her guilt. But P.I. Alec Sharpe was determined to reawaken Celia's sexuality...before she got herself killed.<br><br><b>Uncovered</b><br><br> Firefighter Harris Black stumbled across nude photos of a woman, and handwritten notes...about him. Who was this mystery woman? Harris hired a P.I. to trace her... never suspecting he'd already found her.
Also in This Series 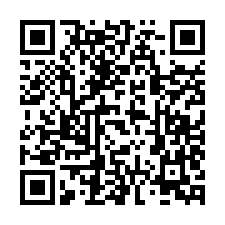