A body in the bathhouse »

A body in the bathhouse

Description
By Hades, there's nothing more timeless than the headaches of home remodeling Roman private eye Marcus Didius Falco, who faces cutthroats with aplomb, gladly leaves dealing with building contractors to his wife, Helena. Unfortunately, the horrid evidence emanating from a new bathhouse falls into Falco's area of expertise. Dead men tell no tales, but they do have a distinctive odor.Removing the mosaic floor leaves Falco with a corpse on his hands and a good notion who is responsible - Gloccus and Cotta, a pair of mean characters and bad plasterers. But is he willing to chase them all the way to Britannia where they are purported to be working on a Roman public works project? Despite the British weather (damp), the inhabitants (barbarians), and the wine (second rate), Falco promises the Emperor he will investigate the murder, and sets sail.In veritas, Falco's real reason for leaving Rome, and taking his family and dog with him, is a desperate one. His sister Maia has rejected the affection of one of Rome's most powerful officials, and the spurned suitor's plans for revenge are nasty, brutal, and utterly chilling. Falco can only hope that the far reaches of the Empire hold safety for those he loves - but hope is a pale protector, and danger may be just a ship behind.
Also in This Series 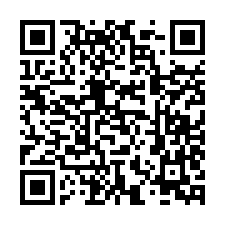