How I Became a Writer and Oggie Learned to Drive 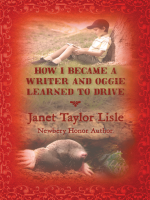 Description
Winner of Italy’s 2006 Premio Andersen Award: A young writer’s fantasy world becomes dangerously entangled with reality
Eleven-year-old Archie and his six-year-old brother, Oggie, are constantly going back and forth between their mother’s home and the apartment that their father shares with his girlfriend. To distract Oggie from the turbulence of endlessly bouncing from “Saturn” to “Jupiter” and back again, Archie invents a fantastic story about the Mysterious Mole People. When Oggie’s wallet is stolen by kids from a local gang, Archie tries to retrieve it and becomes increasingly ensnared in the gang’s dangerous activities. Even worse, he soon finds that his fictitious mole story is merging with the darkness of real life in a very frightening way.
Also in This Series 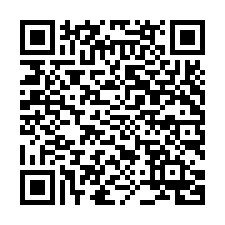