The eagle has landed »

The eagle has landed 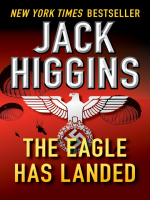 In November of 1943, an elite team of Nazi paratroopers descends on British soil with a diabolical goal: to abduct Winston Churchill and cripple the Allied war effort. The mission, ordered by Hitler himself and planned by Heinrich Himmler, is led by ace agent Kurt Steiner and aided on the ground by IRA gunman Liam Devlin. As the deadly duo executes Hitler’s harrowing plot, only the quiet town of Studley Constable stands in their way. Its residents are the lone souls aware of the impending Nazi plan, and they must become the most unlikely of heroes as the fate of the war hangs in the balance.
Also in This Series 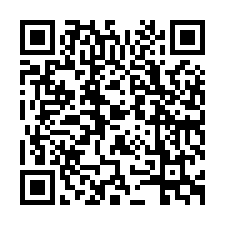