All the Way Home »

All the Way Home 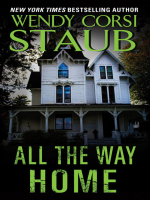 Description
Lake Charlotte. A quiet little town in upstate New York. People still talk about the summer ten years ago when four teenage girls mysteriously disappeared. No one remembers that summer more vividly than Rory Connelly. Her older sister Carleen vanished from her bed in the middle of the night, never to be seen again. When she left Lake Charlotte, she vowed never to return. But now, ten years later, Rory Connelly is coming home.It's only supposed to be for the summer. Rory has to cope with her mother's slow descent into insanity and her rebellious teenage sister Molly. The arrival of Barrett Maitland only makes things worse. The handsome stranger knows too much about the past and is constantly asking Rory questions.Then, on the anniversary of the very first disappearance, another teenage girl vanishes. Once again, Lake Charlotte is gripped in fear, and for Rory, it's the past nightmare revisited. Only this time, her own life is in jeopardy. For walking through the streets of the town, wearing a familiar face, is a cunning killer with a chilling personal message:"Welcome home, Rory. You've been gone such a long time, but now that you're back, you're never going to leave Lake Charlotte again...."
Also in This Series 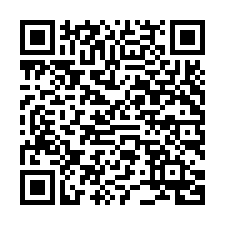