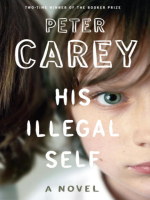 Description
Brought up in isolated privilege by his New York grandmother, Che, a precocious seven-year-old boy, yearns for his parents, radical activists wanted by the FBI, until one afternoon, a woman claiming to be his mother arrives to help him escape, sending him on a bizarre odyssey that leads him to confront his life, his family, and his identity. Simultaneous.
Also in This Series 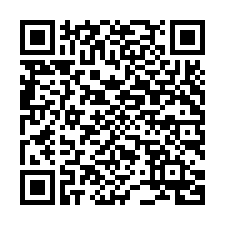