Description
"From the summer of my twelfth year I carry a series of images more vivid and lasting than any others of my boyhood and indelible beyond all attempts the years make to erase or fade them...."
So begins David Hayden's story of what happened in Montana in 1948.
The events of that cataclysmic summer permanently alter twelve-year-old David's understanding of his family: his father, a small-town sheriff; his remarkably strong mother; the Hayden's Sioux housekeeper, Marie Little Soldier, whose revelations are at the heart of the story; David's uncle, a war hero and respected doctor. As their story unravels around David, he learns that truth is not what you believe it to be, that power is abused, and that sometimes you have to choose between family loyalty and justice.
In a voice as brilliantly clear as the eastern Montana sky, Larry Watson has created a completely new American classic. With nearly perfect pitch, Watson evokes a time, a place, and more: a story whose pages will not stop, turning, because its characters will not let them.
Also in This Series 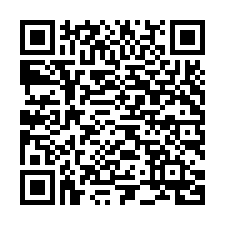