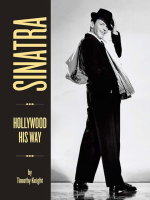 Description
In the scores of posthumous tributes paid to Frank Sinatra after his death in 1998, most focused on his extraordinary reign as The Voice” of twentieth-century pop music.

But Sinatra was much more than a music icon. He was also one of the most popular movie stars of the 1940s, ’50s, and ’60san Academy-Award winning actor with some sixty film credits to his name. He starred in some of the most iconic films of the twentieth century and with some of the biggest names of the day. There were his dancing days with Gene Kelly inAnchors Aweigh and On the Town; his acclaimed dramatic turns in From Here to Eternity and The Manchurian Candidate; and his signature Rat Pack movies such asOcean’s Eleven.

Sinatra: Hollywood His Way is a complete, film by film exploration of this true Hollywood legend. His screen history is vividly brought to life through illuminating reviews, behind-the-scenes stories, and hundreds of rare color and black-and-white photographs, making this the ultimate guide to the films of Frank Sinatra and an essential in the library of any fan. 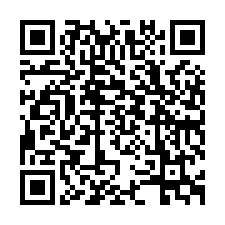