A drink before the war »

A drink before the war

Description
Patrick Kenzie and Angela Gennaro are tough private investigators who know the blue-collar neighborhoods and ghettos of Boston's Dorchester section as only natives can. Working out of an old church belfry, Kenzie and Gennaro take on a seemingly simple assignment for a prominent politician: uncover the whereabouts of Jenna Angeline, a black cleaning woman who has allegedly stolen confidential Statehouse documents.But finding Jenna proves easy compared to staying alive once they have. The investigation escalates, implicating members of Jenna's family and rival gang leaders, while uncovering extortion, assassination, and child prostitution extending from bombed-out ghetto streets to the highest levels of state government.
Also in This Series 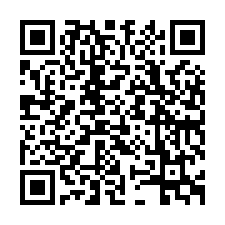