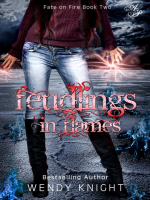 Description
Ari thought being in love with her prophesied nemesis sucked. But being responsible for her best friend's kidnapping? It sucks worse.Ari and Shane thought they’d beaten Fate and ended the three-hundred year war plaguing their people. They thought love had won. But they were so, so wrong.Instead of graduating high school like the normals, they’re in a battle to save Charity – Shane’s cousin, Ari's best friend, and the seer who might hold the key to ending the war for good. To do that, they’re forced to accept help from a boy they aren’t even sure they can trust. He’s powerful and knows spells even Ari’s never heard of, but he’s also secretive and has a past he’s determined to keep hidden . Add to that the fact that he has his sights set on Ari, and Shane would rather do without his help.Ari has bigger problems than mysterious boys and their strange powers. The powerful Edren Family is hunting her brother, and she can't very well save him or Charity while they’re constantly being attacked by her own people. To stop the raids, she has to take the fight to them. But if she starts hunting the family that raised her, what kind of monster will she be?Fate still waits for the death of one by the hand of the other.
Also in This Series 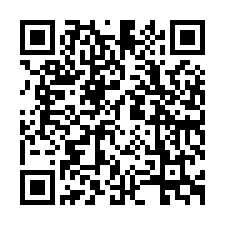