Description
In the sixties era of black nationalism, political abductions, and epidemic police corruption, Easy’s latest case will pull him—unremittingly and inevitably—into the darkest underbelly of Los Angeles. Rosemary Goldsmith, the daughter of a weapons manufacturer, has been kidnapped by a black revolutionary cell called Scorched Earth. Their leader, Uhuru Nolicé, is holding her for ransom and if he doesn’t receive the money, weapons, and apology he demands, “Rose Gold” will die—horribly and publicly. So the authorities turn to Easy Rawlins, the one man who can cross the necessary lines to resolve this dangerous standoff and find Rose Gold before it’s too late.
Also in This Series 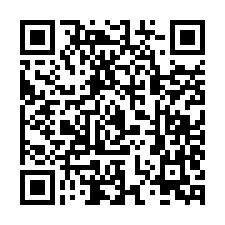