Description
The Anthony Award-nominated author with "a cunning mind for crime fiction" (The New York Times Book Review) ratchets up the stakes in a novel of electrifying action and unstoppable suspense, where a vengeful killer with an unspeakable agenda won't stop until . . . everyone dies.

Santa Fe Police Chief Kevin Kerney and his wife, Lieutenant Colonel Sara Brannon, are on leave and eagerly awaiting the birth of their son when a prominent gay attorney is gunned down outside his office by an unknown assailant. Called to the crime scene and faced with scanty evidence and no apparent motive, Kerney directs his chief of detectives to delve into the victim's personal and professional life, a decision that ultimately leads to a SWAT team screw-up and the death of two innocent people.

But the killer has just begun. Kerney's horse, a mustang he'd gentled and trained, is viciously and senselessly destroyed; a dead rat is left on his doorstep; and a second victim with ties to the criminal justice system is found in bed with her throat cut along with a warning: EVERYONE DIES.

As a time of joy turns into a nightmare, Kerney and Sara search desperately for a seemingly unstoppable chameleonlike killer who promises to murder them and their unborn son.
Also in This Series 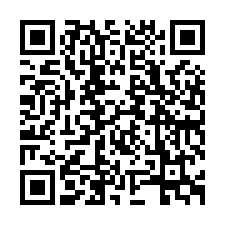