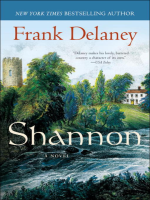 Description
In the summer of 1922, Robert Shannon, a Marine chaplain and a young American hero of the Great War, lands in Ireland. He still suffers from shell shock, and his mentor hopes that a journey Robert had always wanted to make—to find his family roots along the banks of the River Shannon—will restore his equilibrium and his vocation. But there is more to the story: On his return from the war, Robert had witnessed startling corruption in the Archdiocese of Boston. He has been sent to Ireland to secure his silence—permanently. As Robert faces the dangers of a strife-torn Ireland roiling in civil war, the nation’s myths and people, its beliefs and traditions, unfurl healingly before him. And the River Shannon gives comfort to the young man who is inspired by the words of his mentor: “Find your soul and you’ll live.”


From the eBook edition.
Also in This Series 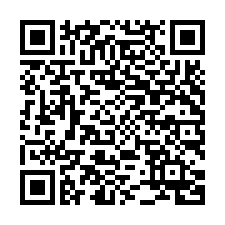