Blues in the Night »

Blues in the Night 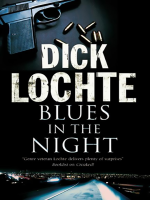 The thrilling new novel from a genre veteran - When ex-con Dave 'Mace' Mason is hired by Paulie Lacotta, an old acquaintance and high-rolling criminal, to watch his ex-girlfriend, Angela, he knows there's more to the job than he's being told. Angela has fallen in love with one of Paulie's competitors, Tiny, and Paulie wants to know if she's the reason a big deal recently went south. But Mace draws some unwelcome attention as he investigates, and when Tiny is found dead, Mace wonders if he will live long enough to uncover the truth. 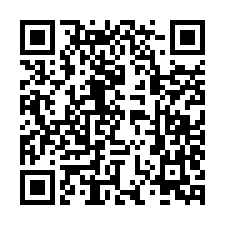