This novel in Newman's series of medieval mysteries featuring Catherine LeVendeur takes place in the twelfth-century amidst Europe's religious and political turbulence and intolerance. Catherine, wife of one-handed Edgar, daughter of a Jewish merchant, and mother of two small children, is a Christian convert. Agnes, her estranged sister, has returned to Paris with the news that she is to marry a German lord. She wants no part of her Jewish family, except the sizable dowry her father can provide.

After Agnes departs for Germany, her family receives terrible news: Agnes' husband has been murdered by poison and Agnes herself is the prime suspect. Catherine, putting their differences aside, goes undercover in the dangerous anti-Semitic climate of Germany to save her sister's life and possibly lose her own in the effort. 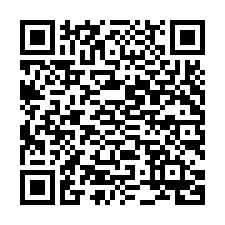