A giraffe and a half »

A giraffe and a half

And so it goes until . . . but that would be telling. Children will be kept in stitches until the very end, when the situation is resolved in the most riotous way possible.

Shel Silverstein's incomparable line drawings add to the hilarity of his wildly funny rhymes. Originally published in 1964, this tale is celebrating its fiftieth anniversary by bringing back its original cover art! 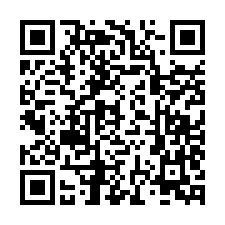