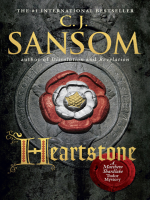 Description
The #1 international bestselling author brings us his fifth Shardlake novel. Summer, 1545. England is at war, and Matthew Shardlake is about to encounter the most politically dangerous case of his career. While a massive French fleet prepares to attack, every able-bodied man is being pressed into military service. Meanwhile, an old servant of Queen Catherine Parr asks Shardlake to investigate claims of "monstrous wrongs" committed against a young ward of the court. Shardlake's inquiries take him and his loyal assistant, Jack Barak, to Hoyland Priory and Portsmouth, where the English fleet is gathering. There they uncover a startling link between the ward and a woman incarcerated in Bedlam. With a fantastic backdrop of wartime intrigue and a dramatic finale onboard one of Henry VIII's great warships, Heartstone is certain to catapult this internationally bestselling series to greater prominence.
Also in This Series 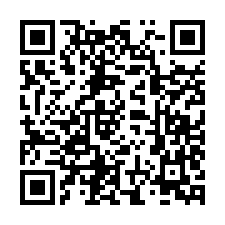