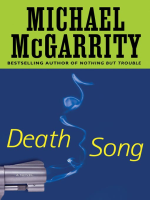 Description
The bushwhack killing of a deputy sheriff in Lincoln County and the brutal murder of the deputy's wife in Santa Fe bring Police Chief Kevin Kerney and his Mescalero Apache son, Sergeant Clayton Istee, back together in a double homicide investigation that is soon linked to a major drug trafficking scheme and the cold-blooded slaughter of two women in Albuquerque. With few clues, no known motives, and no suspects, the investigation turns into a search for the son of the slain officer, eighteen-year-old Brian Riley, who left Santa Fe under suspicious circumstances before his father's death. Due to retire at the end of the month, Kevin Kerney isn't about to let the murder of a police officer's wife go unsolved on his watch, and calls upon Clayton to find Brian Riley, discover what triggered the murders, and give him the ammunition he needs to bring a multiple murderer to justice.
Also in This Series 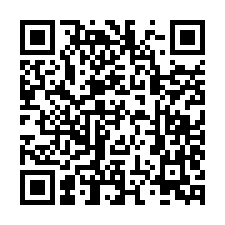