My name is Amber Alessandra Leola Kimiko Miyamoto.
I have no idea why my parents gave me all those hideous names but they must have wanted to ruin my life, and you know what? They did an amazing job.

As a half-Japanese, half-Italian girl with a ridiculous name, Amber's not feeling molto bene (very good) about making friends at her new school.

But the hardest thing about being Amber is that a part of her is missing. Her dad. He left when she was little and he isn't coming back. Not for her first day of middle school and not for her little sister's birthday. So Amber will have to dream up a way for the Miyamoto sisters to make it on their own...

Great for parents and educators looking for:

Praise for Dream On, Amber:
"Funny, poignant...[a] wise and accessible read for 9- to 12-year-olds."—The Wall Street Journal
"'Dream On, Amber' also does something unusual for a children's book that grapples with race: It does not solve Amber's biracial identity crisis. Though Amber struggles with the questions of her missing father and Japanese identity, the biggest lesson of this book is that sometimes there are no answers."—The New York Times
"One of those books that you simply won't want to put down...five out of five stars!"—The Guardian
"[A] beautifully written story."—The Independent 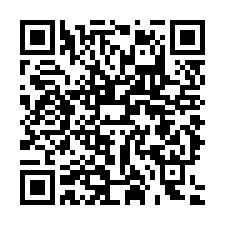