A breach of promise »

A breach of promise

In a sensational breach-of-promise suit, two wealthy social climbers are suing on behalf of their beautiful daughter, Zillah. The defendant is Zillah&;s alleged fianc&#233;, brilliant young architect Killian Melville, who adamantly declares that he will not, cannot, marry her. Utterly baffled by his client&;s refusal, Melville&;s counsel, Sir Oliver Rathbone, turns to his old comrades in crime&;William Monk and nurse Hester Latterly. But even as they scout London for clues, the case suddenly and tragically ends, in an outcome that no one&;except a ruthless murderer&;could have foreseen. 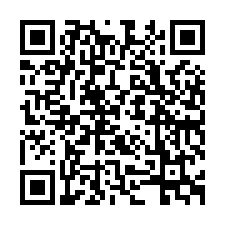