To Catch a Mermaid »

To Catch a Mermaid 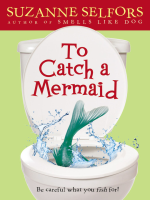 Description
Boom Broom doesn't think his life could get any worse. Ever since his mother was swept away by a twister, his family has gone crazy. They refuse to leave the house and Boom and his sister Mertyle are looked after by Halvor, the Viking descendant who rents the room over their garage.

When Boom finds a baby mermaid who seems to grant unlimited wishes, he thinks his luck has turned around. That is, until his sister is hit by the curse of the merfolk. Now Boom and his best friend Winger must find a way to return the merbaby to its mother and save Mertyle before it is too late.
Also in This Series 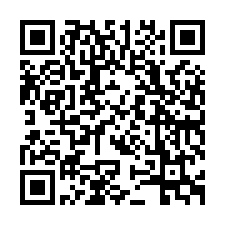