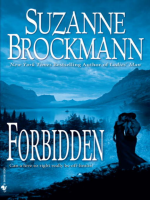 When Kayla Grey travels from Boston to Montana, the last place she expects to end up is huddled beneath a blanket of dirt in the middle of a fierce snowstorm. And the last person she expects to rescue her is the very man she’d come to find. Cal Bartlett was a true-blue cowboy with the most amazing eyes Kayla had ever seen. He was also the brother of the man who’d wanted to marry her. But she didn’t discover that until it was too late—after they’d kissed by a roaring fire and Kayla felt a desire she’d never known.

Cal didn’t know how to handle the news Kayla brought with her—that his dead brother might not be dead after all. He couldn’t imagine why he was being tested in this way, irresistibly drawn to the woman his brother had loved. Torn between guilt and longing, Cal prayed that wanting this woman wouldn’t mean losing his brother once again. 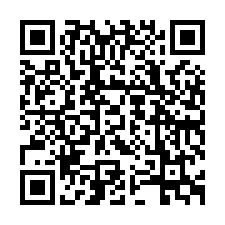