Description
The most dangerous man to cross is one who isn't afraid to die. But the most deadly is one who doesn't want to live. And Spenser has just lost the woman who made life his #1 priority.

So when a religious sect kidnaps a pretty young dancer, no death threat can make Spenser cut and run. Now a hit man's bullet is wearing Spenser's name. But Boston's big boys don't know Spenser's ready and willing to meet death more than halfway.
Also in This Series 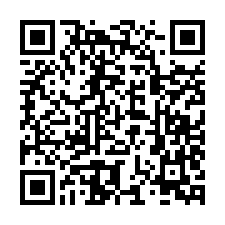