Description
His to keep

LOVE ACCORDING TO COMMANDER DAVID REID:

Rule #1: Avoid women at all costs

Women were trouble—all women. And nothing Cara Merrill said or did would persuade him otherwise. After all, what concern was it of his that the gutsy beauty was headed straight for dangerous territory, and he was the only man who could protect her?

His mission: find one lost ex-fiancé. It began as a search-and-rescue operation, but David soon found what had been missing from his life all along: a woman to love…. So why was he still pursuing the one man who could steal that chosen woman away?
Also in This Series 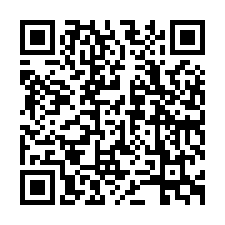