Babe: the legend comes to life 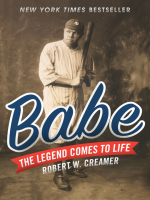 Description
'the best biography ever written about an American sports figure.' 'Sports Illustrated Nearly a century has passed since George Herman Ruth made his major league debut, and in that time millions of words have been used to describe baseball's greatest hero. But for a man like the Babe, for whom the phrase 'larger than life' seems to have been coined, those millions of words have created a mythologized legacy. Who was the real Babe Ruth? Relying on exhaustive research and interviews with teammates, family members, and friends, historian Robert W. Creamer separates fact from fiction and paints an honest and fascinating portrait of the slugger. This is the definitive biography of a man who was, in legend and in truth, the best who ever lived.
Also in This Series 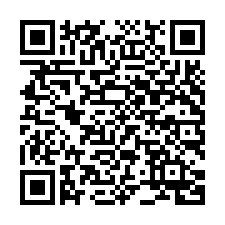