A Wedding in December »

A Wedding in December: A Novel 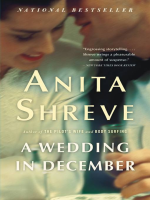 Description
At an inn in the Berkshire Mountains of western Massachusetts, seven former schoolmates gather for a wedding.
Bridget, the mother of a fifteen-year-old boy, is marrying Bill - who was her lover at Kidd Academy years ago - after a chance encounter has brought them together again. Nora, the owner of the inn, has agreed to host this reunion of her old friends, a group that was once close as only high school friends can be but was scattered by a tragedy that occurred just before graduation.
It is a disparate crew that gathers in the gorgeous winter light. Bridget faces uncertainties about her health and her future that have made this wedding all the more urgent. Nora has recently had to reinvent her life following the death of her renowned husband. Harrison, who still hears echoes from the tragic event at Kidd twenty-seven years ago, has made a life and family for himself in Toronto but is now drawn to Nora even more strongly than he was in the past. These four join Jerry, now a Wall Street banker with a disdainful wife; Rob, a well-loved concert pianist, and his lover, Josh; and Agnes, a history teacher at Kidd Academy who longs to tell a secret she has sworn never to reveal.
Throughout the wedding weekend, the guests uncover the choices and chances that have transformed them in the years since high school, and delve for the first time into what really happened the night that changed all their lives. Even as these dramas unfold, Agnes tells another tale, that of the terrible explosion that devastated the city of Halifax during World War I. One young surgeon's feats of heroism during this cataclysm resonate powerfully with present-day events, as he deals with undreamed-of exigencies and makes an agonizing choice between passion and loyalty.
So, too, will the friends at Nora's inn be tested by this astonishing weekend of revelation and recrimination, forgiveness and redemption.
Also in This Series 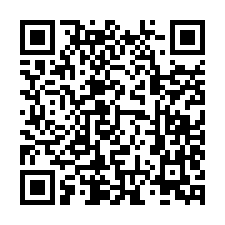