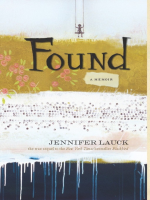 Description
Found is Jennifer Lauck's sequel to her New York Times bestseller Blackbird: A Childhood Lost and Found. More than one woman’s search for her biological parents, Found is a story of loss, adjustment, and survival. Lauck’s investigation into her own troubled past leads her to research that shows the profound trauma undergone by infants when they’re separated from their birth mothers?a finding that provides a framework for her writing as well as her life.

Though Lauck’s story is centered around her search for her birth mother, it’s also about her quest to overcome her displacement, her desire to please and fit in, and her lack of a sense of self?all issues she attributes to having been adopted, and also to having lost her adoptive parents at the early age of nine. Throughout her thirties and early forties, she tries to overcome her struggles by becoming a mother and by pursuing a spiritual path she hopes will lead to wholeness, but she discovers that the elusive peace she has been seeking can only come through investigating?and coming to terms with?her past.
Also in This Series 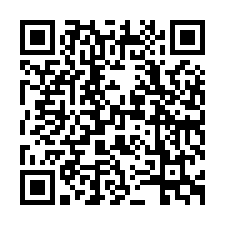