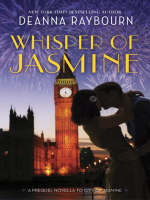 New York Times bestselling author Deanna Raybourn transports readers to a magical New Year's Eve party in 1914, where two guests will discover the passion of a lifetime in this prequel novella…

Notorious socialite Delilah Drummond won't be deterred by the war. Instead, she decides to throw the event of the year, and she's handing out invitations with an eye for wanton fun and wild abandon.

There is the dashing explorer and archaeologist Gabriel Stark, a man at a crossroads in his life. Brilliant and restless, he's just committed to a secret enterprise that forces him to play a public role very different from the man he truly is.

And then there is the charming if flighty Evangeline Merriweather. Evie has dreamed her whole life of adventure. Little does she know, she's about to get more than she bargained for. Especially after her vivacious Aunt Dove acts as fairy godmother, if a saucy one, providing a scandalous gown and a whisper of jasmine on her skin….

Evie will shake cool Gabriel to his core, but just how far are they willing to take love at first sight?

One seductive night will change Evie forever. Watch for her next adventure, in the City of Jasmine. 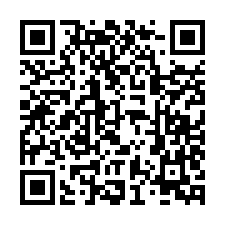