Description
Nevada Barr's series featuring Park Ranger Anna Pigeon takes this heroine to the scene of heinous crimes at the feer of a national shrine - the Statue of Liberty.When Anna's beloved sister Molly becomes gravely ill, Anna rushes to her bedside at New York's Columbia-Presbyterian Hospital. What began as pneumonia has turned horrifyingly more complicated, and Anna, helpless, can do nothing except sit and watch.To clear her mind, Anna bunks with friends on Liberty Island and finds solitude across the harbor in the majestically decayed remains of hospitals, medical wards, and staff quarters of Ellis Island. Unlike the magnificently restored Registry Hall, these buildings are slowly being reclaimed by nature: brick, glass, and iron are wrapped with delicate green tendrils, and walls disappear behind leafy curtains. When a tumble through a crumbling staircase temporarily halts her ramblings, Anna is willing to write off the episode as an accident. But then a young girl falls - or is pushed - to her death while exploring the Statue of Liberty. Park administrators are quick to point fingers, until one of their own meets a fate similar to the unidentified girl's.Though she's warned against it, Anna plunges into the investigation, sure that the deaths are not accidental.
Also in This Series 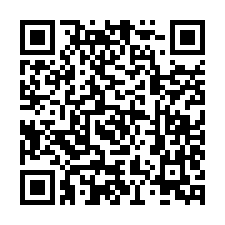