Frozen in Time: the fate of the Franklin expedition 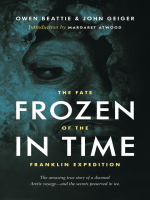 The truth about what happened on Sir John Franklin's ill-fated Arctic expedition of 1845–48 has been shrouded in mystery for 165 years. Carrying the best equipment that the science and technology, Franklin and his men set out to “penetrate the icy fastness of the north, and to circumnavigate America." The expedition's two ships — HMS Erebus and HMS Terror — carrying 129 officers and men, disappeared without a trace. From 1846 to 1880 more than 20 major rescue parties were involved in the search for the missing men and ships. The disappearance of the expedition and absence of any substantial written accounts of the journey have left attempts at a reconstruction of events sketchy and inconclusive. In Frozen in Time, forensic anthropologist Owen Beattie and historian John Geiger tell the dramatic story of the excavation of three sailors from the Franklin Expeditions, buried for 138 years on the lonely headland of Beechey Island. This book contains the astonishing photographic record of the excavation, together with the maps and illustrations that accompany this riveting account of Franklin's fatal adventure. The unfolding of Dr. Beattie's unexpected findings is not only a significant document but also, in itself, a tale of high adventure. 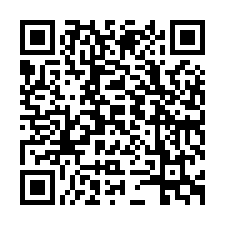