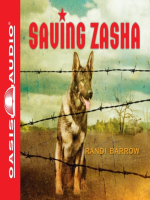 Description
World War II has just ended when Mikhail finds a dying man and his German shepherd, Zasha, in the woods. It's dangerous -- some say traitorous -- to own a German dog after Germany attacked Russia, so Mikhail must keep Zasha a secret to keep her alive. But Mikhail's rival, Katia, is determined to find the dog she is sure he's hiding. At the same time, a soldier named Dimitri is breeding a new Russian dog at a nearby farm. So many dogs were lost to starvation and in combat that the country is in dire need of every kind of dog. Dimitri, too, has suspicions of Zasha's existence, and would like nothing more than to add her to his breeding program. However, Dimitri will have to compete with the armed dog thieves who are also on her trail. Mikhail's inspiring journey to save his best friend, the last German shepherd in Russia, forces him to face some of life's hardest lessons about war, hate, forgiveness, hope, love, and man's best friend.
Also in This Series 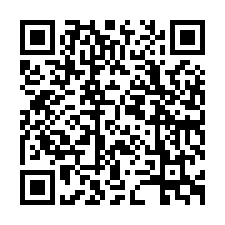