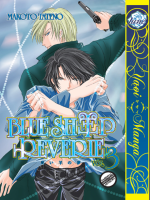 Akatsuki—a city ruled by violence and death. Lahti and Kai live above and among its dangerous streets, fighting, hurting, and supporting one another as they battle to keep the city controlled. That is, until Kai falls into the hands of a rival gang, his body to be abused and defiled. Making no attempts to free himself, though, Kai is willing to throw his life away if it means he might be able to protect Lahti. The love and bonds between these two urban warriors is set to be tested in this jewel of a hard-boiled romance! 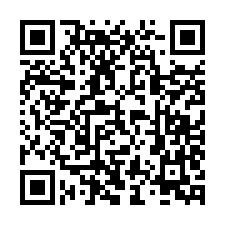