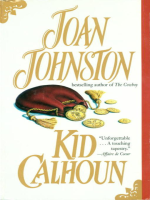 Description
Texas Ranger Jake Kearney was astonished to discover that the "Kid" Calhoun he stalked, the same outlaw who saved him from ambush, was a woman--and an irresistible one at that! Now Anabeth Calhoun was an unwilling captive of the flinty-eyed Ranger as they pursued a gang of cold-blooded killers . . . and a cache of stolen gold that had mysteriously disappeared. But the lawman's problems had only just begun. Fighting his desire for the outlaw he had sworn would not escape justice, Jake Kearney was soon torn between his duty . . . and his love. . . .

Anabeth knew she had found her match in the rugged loner who taught her the joys of passion . . . while she taught him the exquisite perils of love. She also knew that Anabeth "Kid" Calhoun was one outlaw both willing and eager to fall into the long arms of the law!
Also in This Series 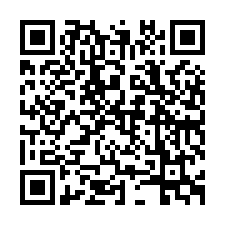