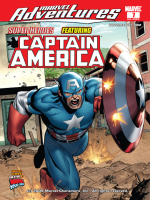 In the 1940s, Scrawny teen STEVE ROGERS volunteered for a government experiment that turned his body into the peak of physical perfection...CAPTAIN AMERICA! Cap busted heads during World War II, but then mysteriously disappeared...only to be found decades later, still young and ready to whup up on some bad guys!

We're proud to bring you TWO TALES for the price of one: A present-day story as Cap battles modern malevolence, and a flashback fable featuring Cap in the 40s! 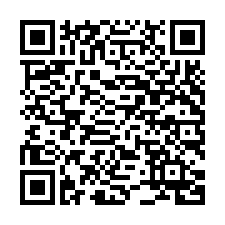