Bundori: a novel of Japan

It is early spring, 1679, and the feudal Japanese capital, Edo, is beginning to blossom. But along its peaceful, misty streets evil lurks. With one stroke, the favored vassal of the ruling family is decapitated, his head taken for a bundori -- a war trophy. Sano Ichiro, the shogun's Most Honorable Investigator of Events, Situations, and People, is called to find the culprit. In a city where danger and deceit lie just below the lush surface, Sano must rely on his mind, his instincts, and his noble training in Bushido -- the Way of the Warrior -- to solve this case that could bring him glory...or everlasting shame. Set against a backdrop of sumptuous castles, tawdry pleasure districts, and serene temples, and filled with unforgettable, rich characters, Bundori is breathtaking entertainment. 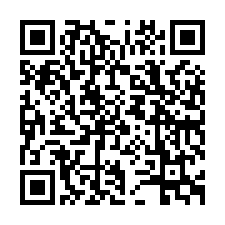