Theodosia and the Staff of... »

Theodosia and the Staff of Osiris 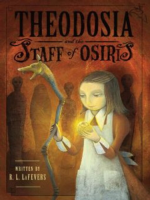 Description
Theodosia Throckmorton is in a fix. Allowed to attend a reception given by one of the directors of her parents' museum, she stumbles across Mr. Tetley of the British Museum'in most unusual circumstances! Since Theo has last seen him in a showdown in an ancient Egyptian tomb, his reappearance could mean only one thing: the Serpents of Chaos are back.
Once again Theodosia will have to take on secret societies, evil curses, and dark magic too sinister to imagine, especially if it falls into the wrong hands. Blocked at every turn, Theodosia will have to rely on her own skill and cunning'along with a little help from the most unexpected places.
Also in This Series 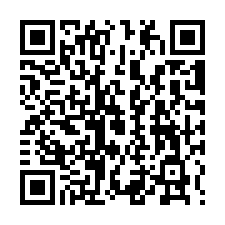