The Girl in the Wall »

The Girl in the Wall 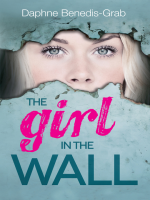 Ariel's birthday weekend looks to be the event of the season, with a private concert by rock star Hudson Winters on the grounds of her family's east coast estate, and all of Ariel's elite prep school friends in attendance. The only person who's dreading the party is Sera, Ariel's former best friend, whose father is forcing her to go. Sera has been the school pariah since she betrayed Ariel, and she now avoids Ariel and their former friends. Thrown together, Ariel and Sera can agree on one thing: this could be one very long night.

They have no idea just how right they are.

Only moments after the concert begins and the lights go down, thugs open fire on parents and schoolmates alike, in a plot against Ariel's father that quickly spins out of control. As the entire party is taken hostage, the girls are forced apart. Ariel escapes into the hidden tunnels in the family mansion, where she and Sera played as children. Only Sera, who forges an unlikely alliance with Hudson Winters, knows where her friend could be. As the industrial terrorist plot unravels and the death toll climbs, Ariel and Sera must recall the sisterhood that once sustained them as they try to save themselves and each other on the longest night of their lives.
Also in This Series 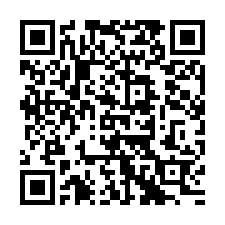