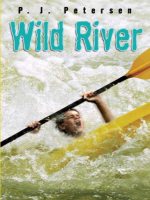 Description
It’s Ryan versus the river in a race against time to save his brother’s life.

When twelve-year-old Ryan reluctantly agrees to join his experienced older brother Tanner on a camping trip, he could never have dreamed this would turn into the most frightening day of his life.

Ryan’s no good at sports or outdoor stuff. He’d rather be home playing video games. But Tanner says it’s an easy trip. They’ll kayak down the Boulder River, catch fish, and roast marshmallows.

But the river is higher than usual, and the kayaking is scary. Tanner isn’t worried. But soon after, he’s badly hurt in a kayaking accident, leaving Ryan alone and afraid he can’t save his brother’s life. He’s only faced danger in video games. What good are games now when Ryan faces a real-life battle? 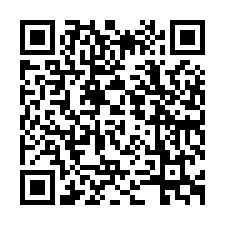