Description
Back on the job after an involuntary leave of absence, LAPD homicide detective Harry Bosch lands his first case: a Hollywood producer found in the trunk of his Rolls-Royce, shot twice in the head. It looks like "trunk music," a Mafia hit.
The LAPD's organized crime unit is oddly uninterested, but Harry thinks they're wrong. He follows the money trail from the producer's office to Las Vegas, where he quickly finds evidence of Mafia involvement. But something about the case doesn't add up, and Harry follows a string of odd clues - glitter in the producer's cuffs, an over-the-counter medication in the Rolls's glovebox - in a different direction entirely.
Just when Harry thinks he's on firm ground, the bottom falls out. Blindsided again and again, at odds with his superiors, and overwhelmed by a romance that has cropped up in the middle of the case, Harry is as off balance as he's ever been.
Also in This Series 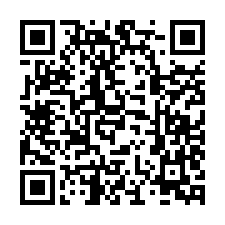