Wounded in battle, Major Reese Dewar returns to England—but his injuries are nothing compared to his shattered heart

Years ago, love-struck Reese departed his home at Briarwood with a promise from raven-haired Elizabeth Clemens that she would make a life with him upon his return. But mere months later, she married the Earl of Aldridge, attaining wealth and status Reese could never match. Memories of that betrayal make his homecoming far more bitter than sweet.

Seeing Elizabeth on his doorstep dressed in widow's garb twists the knife even deeper. But fear for her young son's safety has overcome her pride: she begs Reese for protection from those who would see the boy dead to possess his fortune. He agrees to an uneasy alliance, sensing Elizabeth still harbors deep secrets—and Reese knows that he's placing himself in danger…of losing his heart all over again. 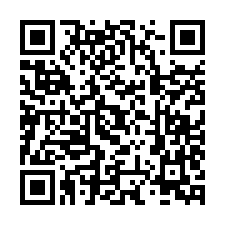