Drop by Drop: A Thriller 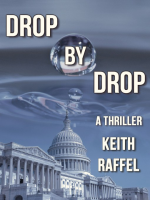 Stanford professor Sam Rockman suffers the crushing loss of his wife in a bombing at San Francisco Airport. Casting about to find meaning in the ruins of his life, he accepts an offer to come to Washington, D.C. to work for the Senate Intelligence Committee. He finds mighty weird stuff happening in the nation's capital. Secret documents are showing up on his doorstep. Russians are trying to poison him. A renegade CIA asset is making Florida uninhabitable by strewing nuclear materials up and down Interstate 95. Then comes a groundswell to change the Constitution to enable the current president to stay in office for a third term to handle the crises. What Sam wants out of his stint in D.C. is revenge for the death of his wife. What he gets as he wades through a swamp of congressional politics, anti-terrorism, and White House chicanery is betrayal. He finds allies among a savvy Kentucky senator, a billionaire investment banker, his wife's old rabbi, and the president's national security advisor. Too often, he finds himself thrown together with his counterpart on the other side of the aisle, the whip-smart, six-footer Cecilia Plant. Mourning still for his wife, Sam steels himself against Cecilia's appeal and remains suspicious of her motives. 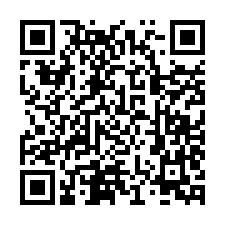